William A. Kibbe & Associates is pleased to have played a role in the renovation of a new Brian’s House facility located in Essexville, Michigan.

The original Brian’s House was founded in Essexville in 1996 as a space that served local families in need of quality end-of-life care for loved ones. The homey in-patient facility was named after Brian Straub, a Bay City native who died from AIDS in 1991. In 2006 Brian’s House moved to McLaren Bay Region’s West Campus, but was closed in 2012 due to financial reasons.

Ever since the 2012 closing, Save Brian’s House Community Group has been working diligently to raise funds in an effort to reopen a new space. After years of community outreach and fundraising, this new Brian’s House facility is planned open to the public next month.

A grand opening event for the freshly finished space took place earlier this week on Wednesday, August 17, 2016. The event began with a ribbon cutting and blessing followed by an open house reception. 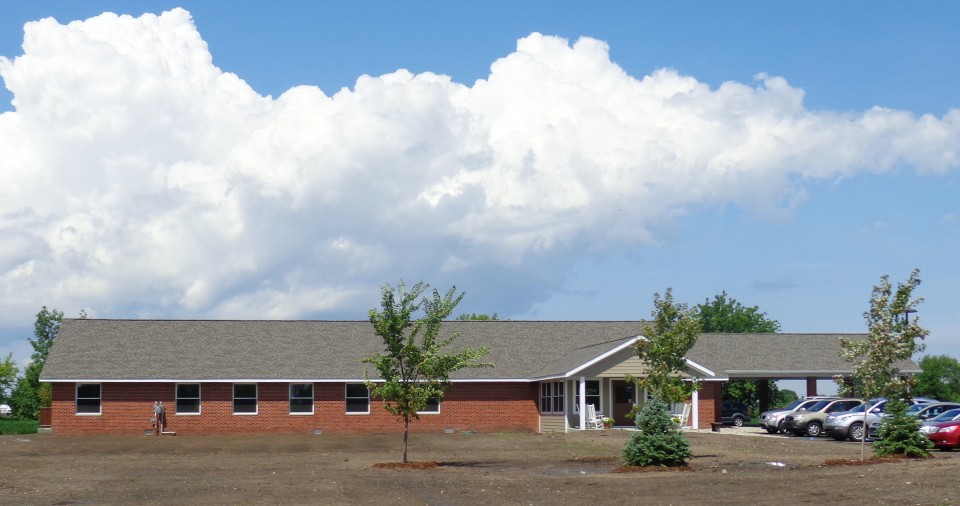 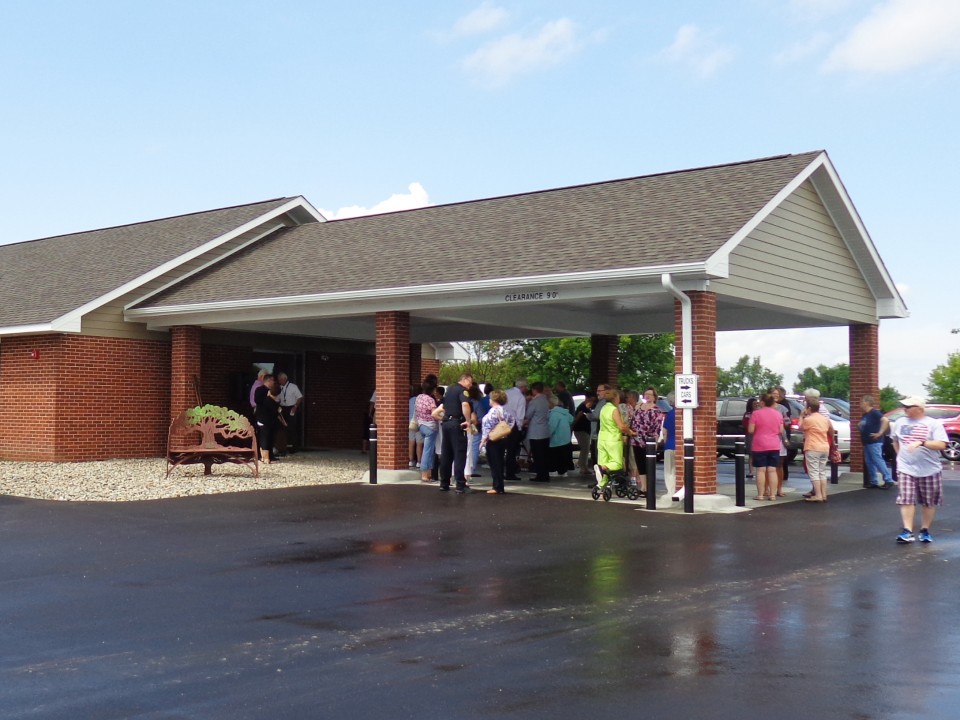 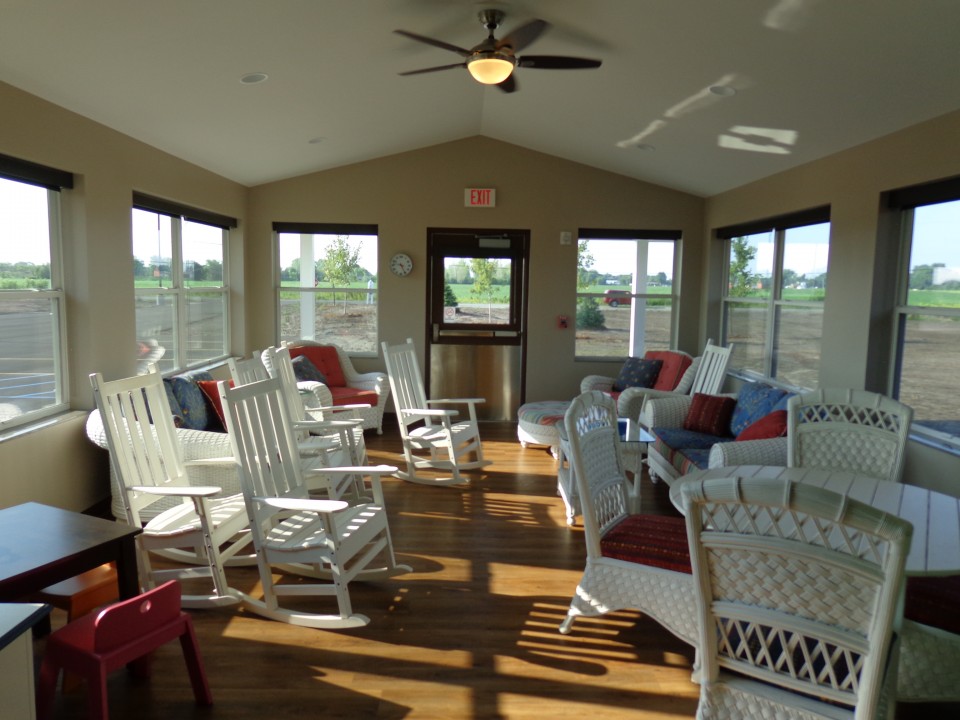 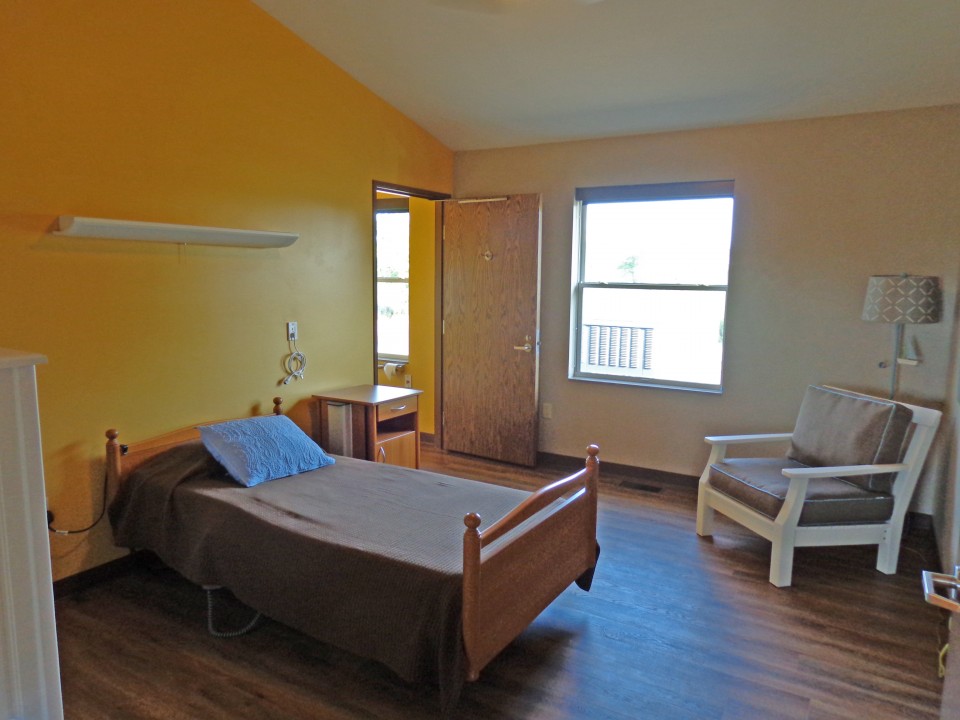 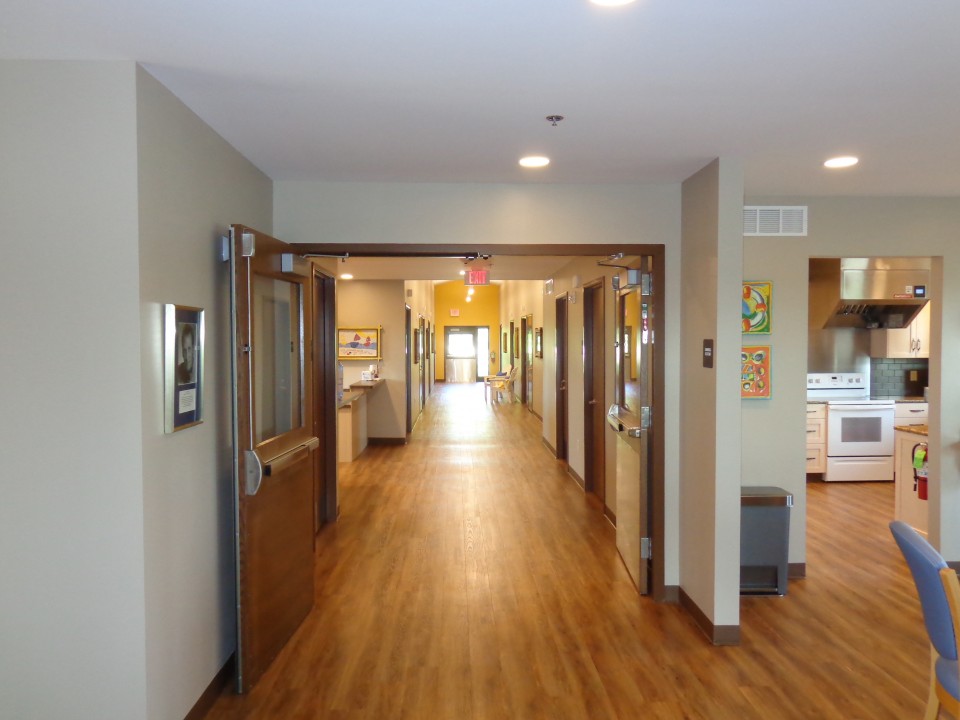 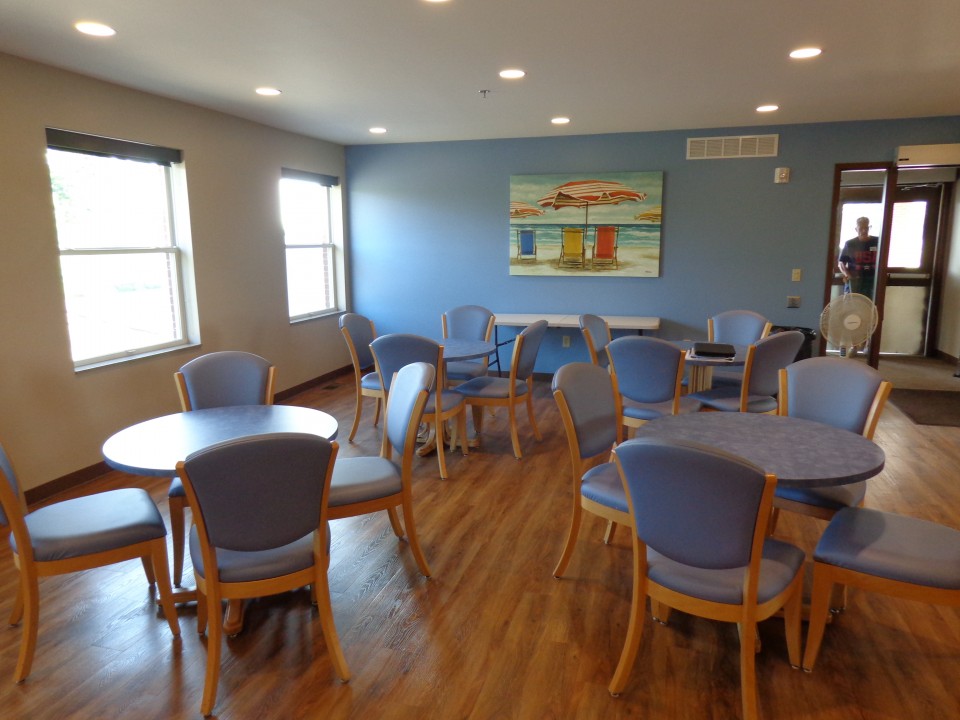